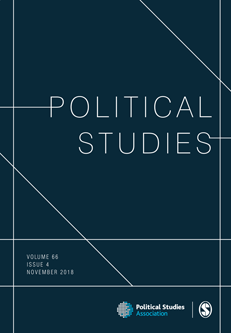 According to democratic theory, policy responsiveness is a key characteristic of democratic government: citizens’ preferences should affect policy outcomes. Empirically, however, the connection between public opinion and policy is not self-evident and is increasingly challenged. Using an originally constructed dataset with information from 21 OECD countries between 1980 and 2014, our research design allows for a comprehensive investigation of the linkages between ideological positions of citizens, parliaments and cabinets on the one hand, and redistributive policies in OECD countries on the other. We find that the role of the cabinet is more important than that of parliament. Although citizens’ left-right positions do not have an effect (directly or indirectly) on the level of social expenditure, there is a connection between mass preferences and the ideological position of parliament and government in high turnout contexts.